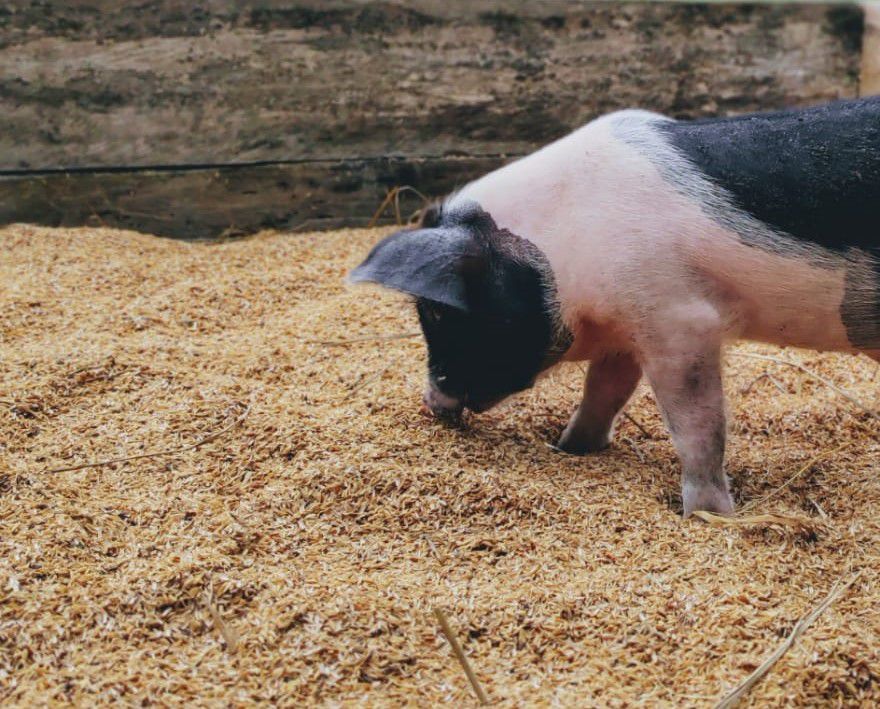 Over the last one-and-a-half years, the covid-19 pandemic ravaged the world economy. Tucked in one corner of India’s vast geography; Assam and northeast India had an additional concern- the first-ever outbreak of African Swine Fever (ASF). The region consumes roughly 80 percent of pig meat or pork produced in India, and pig farming is a common rural household activity.

Soon, ICAR-National Institute for High Security Animal Diseases (NIHSAD), Bhopal confirmed the first recorded outbreak of African Swine Fever (ASF) in India. There is no evidence that the disease is zoonotic, meaning no risk of human contamination. The destruction is limited to loss of livelihood and income.

Overnight all inter-state and inter-district movement of animals stopped, and most locations had bans on the sale of pork. Some northeastern States even considered transit of pigs, sourced from other parts of India, through Assam as unsafe. Farmers, small and large, processors, transporters and traders all were affected.

In a two-part series, Arindom Hazarika, a prominent food entrepreneur in Assam, elaborates the devastating impact of the outbreak on Assam’s rural economy, particularly on the small farmers and the need for an inclusive strategy to protect the livelihood and improve the rural income.

The article covers a wide range of issues starting from economy to environment, market access, sustainability of demand, productivity etc; to outline areas that need institutional interventions. The core argument being, the region must regard its traditional knowledge in pig farming and should go back to the drawing board to strengthen the model.

ASF, the author argues, is a major challenge. But the bigger challenge is to make the local economy more sustainable. The women farmers with an average of two pigs, who live on without any subsidy or support from the government, holds the key towards a better future.

Assam has about 2.1 million pigs and the Northeast region collectively has about 3 million pigs. Although this is the single largest collection of pigs in the subcontinent, we are still woefully short of our requirements.

Basic estimates at current prices point to a local piggery industry of over Rs 6000 crore; and a supplementary industry worth about Rs 5000 crore, which is currently being fulfilled by imports from the mainland states of Punjab, UP, Rajasthan etc.

Overall, the size of the pork market is Rs 11,000 crores in Assam and if we include the rest of the Northeast, it is safe to assume that the market size is over Rs 15,000 crores. In comparison, the 200-year-old, well established and well-respected Tea industry is a 10,000-crore industry.

Whereas Tea is made in Assam and sold across the world, Pigs from Assam are sold locally. While tea has Garden owners, Factory Owners and Labourers; Piggery is mostly self-owned. The impact footprint is much wider and direct to the producer.

Pork is closest to a triple bottom line produce that Assam and the region have. Most of the production is circular, small scale and sustainable. Primary stakeholders are indigenous women and young adults in most cases.

Piggery forms a mix of the primary, secondary and tertiary sources of revenue for farmers. It is a fixed deposit and insurance rolled into one. One healthy pig can fetch over Rs 18000 at local markets. Two pigs often match the output from one hectare of paddy, at a quarter of the labour involvement.

This is a commodity that is already bigger than tea, spearheaded by women, environmentally sustainable and offers a better return on labour than paddy. It is perhaps time to look at pigs with a bit more respect, perhaps even give them the exalted (VIP) status. The very reference of pigs may draw a few chuckles, but its significance to rural Assam is second to none.

Apart from being a key contributor to rural household economies in northeast India, it is also a standard fixture for any ceremony, event or function in tribal communities. So much so, that some posh marriages are judged on how many pigs were consumed or presented as ‘gifts’

Thus, the social and economic fallout of any disease on this key rural occupation is huge. Traditionally, the piggery industry in Assam faces three major challenges.

Notwithstanding these challenges, the farmers of Assam have kept production numbers steady and have managed to keep their heads above water mainly because of the good wholesale and retail price availability (a factor of shortage).

The unseen takeaway here is that, unlike every other agri-commodity of the region, market access is not a challenge. Pig farmers do not have to throw away produce due to lack of storage or buyers. In fact, prices have gone up steadily over the last 8 years.

Pig farmers are an independent lot, going about their business, finding solutions on their own, except for the last two years. We have local feeds, local breeding mechanisms, local markets and good support prices. There are obvious gaps, lack of technology in the value chain, lack of quality control both in breeding and retail, but we survive.

Pig farming is now facing an existential crisis in Assam. For the first time in India, African Swine Fever (ASF) a highly contagious haemorrhagic viral disease affecting pigs has broken out in the farms of the region.

There is no approved vaccine for the ASF Virus and once infected there is no effective cure for the animal and usually spells the end for all the animals on the farm. Additionally, due to the commonality of symptoms with other common pig diseases, differential diagnosis is a common problem. Laboratory tests, being the only confirmatory source of diagnosis. Currently, there is no evidence of the ASFV being zoonotic.

Worldwide, the standard procedure for control of any outbreak is the strict application of preventive measures. Surveillance, epidemiological investigation, tracing and culling of infected herds, biosecurity, quarantine and restriction on movement. The OIE WAHIS (OIE World Animal Health Information System ) suggests culling of all susceptible animals in a one km radius.

However, there are practical problems in following this prescription in India. With Covid, all of us are now aware of biosecurity, quarantine etc and the practical difficulties it brings. If we ask small rural farmers to use the same yardsticks to their pigs, one can assume the difficulties they will face.

The second step is to identify and cull any infected or exposed animals. Imagine an official demanding to confiscate your fixed deposit and insurance because of a disease, you have never heard of.

Culling also requires a compensation policy acceptable to the farmer. Given the high cost of production and potential opportunity loss, the published rates are low to fairly compensate the farmers.

The relation between a farmer and his veterinarian is sacred. Today wherever this trust is alive, it is because of the individual veterinarian(s) but not due to any institutional mechanism. Considering the difficult and vast terrain, and limited availability of doctors on the ground, many farmers have no access to state vet services.

The entire disease and compensation challenge can be summarised as –

These challenges have no simple or easy solutions. As a result, the entire ASF control effort now seems to have descended into an “I hope that’s the end of it” operation. That is not enough. Unless we can work towards an integrated plan to eradicate and control the virus, it will keep popping up.

**Arindom Hazarika is a co-founder of Arohan Foods, which is working in the value chain, food processing, sustainable technology and rural livestock space for the last 10 years.**

Disclaimer: Views expressed in the content belong to the author.

ASF outbreak in Assam (Part-II): Time to stand by the woman with two pigs in her backyard 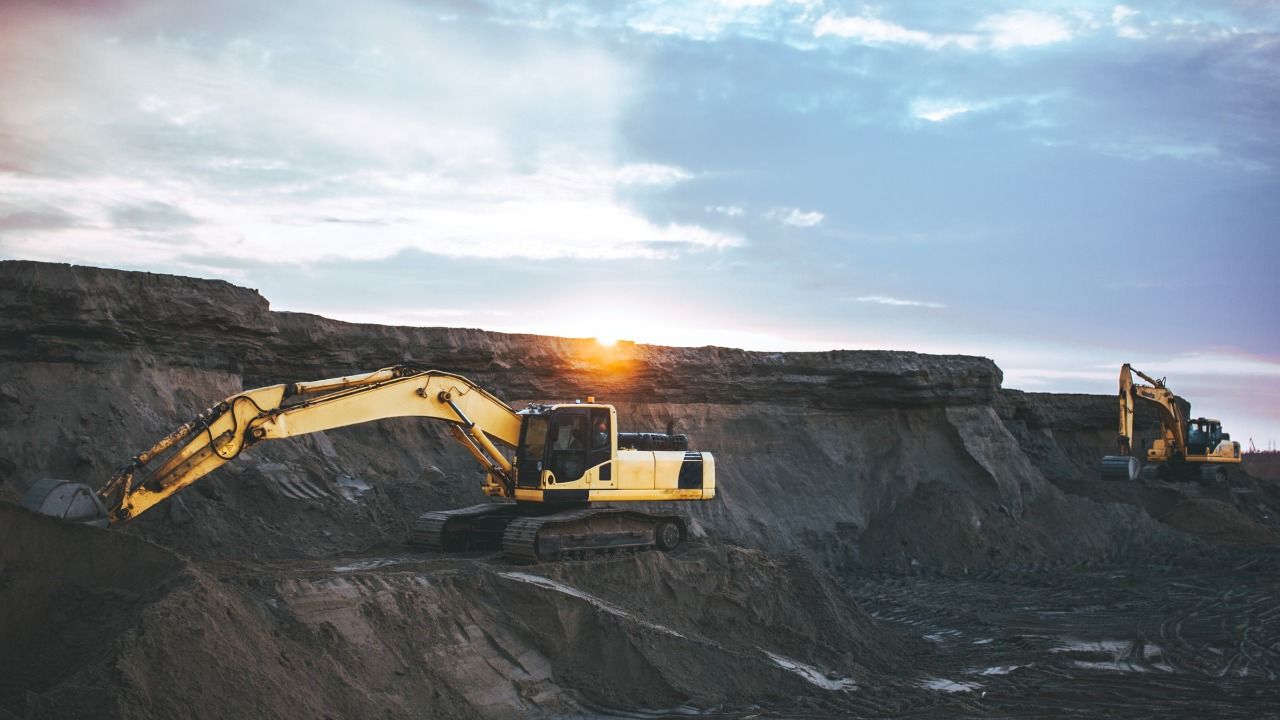 Coal may help India convert Ukraine crisis into an opportunity

Wine can be a winner for northeast India 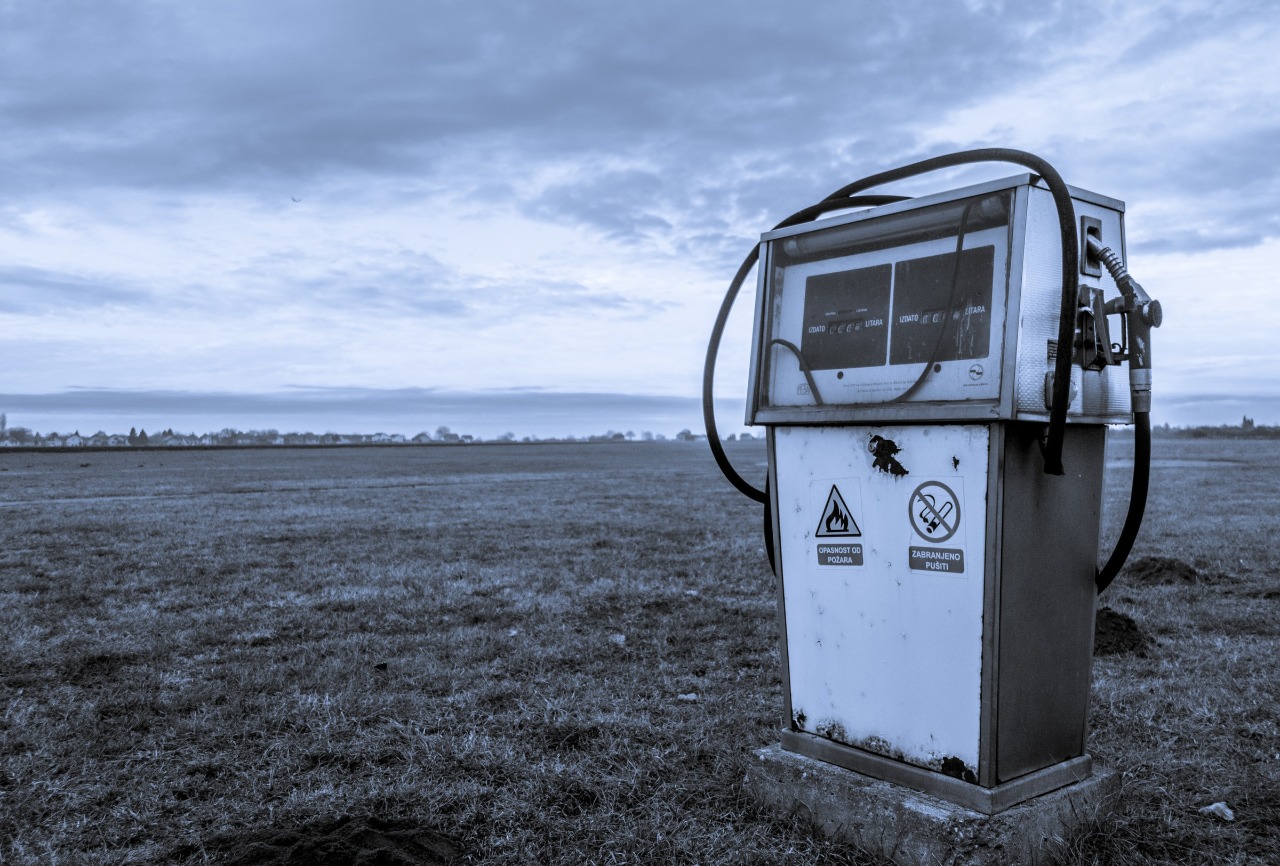