Assam is shedding its age-old lethargy, creating shining infrastructure. Guwahati emerging as the next metropolist

On November 5, Assam Chief Minister Himanta Biswa Sarma inaugurated a 1.2 km flyover in Guwahati. Built at Rs 127 crore, the project was completed in 22 months, 14 months ahead of schedule. This is the second flyover in the city to be completed before time. Two more under construction flyovers are expected to consolidate the trend.

That’s a creditable achievement not only for Assam - once known as “lahe (slowly), lahe land”- but on a national scale. According to the last count roughly Rs 4,34,000 crore ($58 billion at current exchange) worth of projects are suffering time-overrun in India. Typical of their economic backwardness, the eastern and northeastern regions are infamous for such delays. The inordinately delayed metro projects in Kolkata are textbook examples of the lost opportunity.

Lethargic attitude and poor work culture apart; narrow seasonal window due to extended rainy season, difficult terrain, supply chain inadequacy, corruption and extortion rackets were traditionally blamed for project delays in the northeast. If the implementation of infrastructure projects is a metaphor for growth, Assam has started breaking this stereotype. The impact will be felt across the region.

Assam is not only the largest State in the region. It is a strategic transit territory that shares a border with six other northeastern States; maintains a connection with mainland India through the ‘Siliguri Corridor’; and shares long international borders with Bangladesh and Bhutan. Improvement in connectivity in Assam will, therefore, improve intra-regional, inter-regional and international connectivity.

The gains may come in many ways than one. Take the case of rich agri-horticultural resources in the region. They are scattered over eight percent of India’s landmass and missing processing opportunities. Four PSU food processing units in the northeast are closed. One private-sector processor imports raw material. Bamboo Park, Mega Food Park are underutilized. Low logistics costs can change the equation. (Bose, Strategic Analysis, July-August, 2019).

Having said that, connectivity in Assam suffered for too long. Poor connectivity between either bank of the Brahmaputra that divides the State across its breadth is a case in point. Having entered Assam via Arunachal at Tinsukia district in the extreme east, the river exits into Bangladesh through the westernmost district of Dhubri.

Over the first 70 years of Independence Assam had three bridges between Dhubri and Tezpur in the West. They are the Kolia-Bhomora road bridge near Tezpur and two rail-cum-road bridges at Guwahati (Saraighat bridge) and Jogighopa (Naranarayan Setu).

The Brahmaputra is not another river. Its width increases to 10-15 km, in the rainy season, making ferry services impossible to run. It means North-South connectivity suffered for a 300 km stretch upstream of Tezpur. The area is commonly referred to as upper Assam. Coincidentally enough, the entire area once became the epicentre of the separatist movement.

Over the last five years, Assam got three more bridges: Dhola-Sadiya (9.15 km) in Tinsukia; Bogibeel (5km) near Dibrugarh, 50 km downstream of Tinsukia and; a second bridge

at Saraighat. The last two are rail-cum-road bridges. Militancy and separatism have lost their teeth over the last decade.

Making of a thriving metropolis

According to Sarma, in the next five years, Assam will have three more bridges: Narengi-Kuruwa, Panbazar- North Guwahati bridge and Palasbari-Sualkuchi bridge. Narengi is in the eastern suburb of Guwahati; Palasbari is in the West and; Panbazar is at the heart of the city. All are under construction. Some are moving ahead of schedule. Panbazar bridge will be the first one to be completed, in 2023.

This will essentially help create a large city spread over either bank of the river. This is an old agenda. The congested Guwahati town is on the southern bank. Over the last three decades, the Indian Institute of Technology, Brahmaputra Industrial Park and some warehousing facilities came up in the north. But connectivity remained a bone of contention.

Each of the bridges was proposed decades ago. Narengi-Kuruwa bridge, for example, was proposed in 2010. They were taken up for implementation over the last five years. Sarma, who became Chief Minister in May 2021, is pushing for faster implementation and more. The central government is approached to build a 91 km ring road. The National Highway Authority (NHAI) agreed to widen of the National Highway bypass and build a series of flyovers and road underpasses.

Cities are engines of capitalist growth models. The journey of Guwahati from a sleepy town to a thriving mega city in the making can open a vista of opportunities. For example, the Palasbari-Sualkuchi bridge will offer easy connectivity between Chhaygaon industrial area on the South bank and the Inland Container Depot (ICD) at Amingaon across the river.

The industry was never a strong point of Assam. The oil economy is too weak due to low production. Refineries in Assam imports crude to meet local demand. In the past decade, FMCG majors like ITC, Godrej, Emami, Marico had set up shop in Assam but their profitability is heavily dependent on the sops offered by the North East Industrial and Investment Promotion Policy, 2007 (NEIIPP).

Production is costly in Assam and high logistics cost is a major factor. The flow of investment was reduced with the discontinuation of NEIIPP in 2017. Unless Assam improves its core competence, there may be a reverse flow of investment by 2027, when units set up under NEIIPP will stop receiving fiscal support. Uttaranchal was witness to such outflow of capital.

Assam has accepted the challenge. It is shedding its age-old lethargy to bring a transformational change in the urban infrastructure and logistics scenario. A few IT and pharma companies have already set shop in Guwahati. More may come as the State establishes itself as a naturally attractive investment destination.

And, Assam is looking unstoppable at the moment. The introduction of UDAN Regional Connectivity Scheme saw the revival and growth of at least three major airports in the State. Dibrugarh or Tezpur are now reasonably busy airports.

That is apart from Guwahati airport, which was recently privatized and started round-the-clock operations. Hard to believe that only a few years ago, the airport looked like a Food Corporation warehouse.

Meanwhile, the central government decided to build at least two more bridges and a tunnel across the Brahmaputra.

The 19 km Dhubri-Phulbari bridge will connect Assam and Meghalaya. As a spin-off, a vista of connectivity options will open between northeast, Bhutan and Bangladesh. The Rs 5000 crore project was recently awarded to L&T Construction.

On November 29, Sarma formally flagged off the construction of the 8 km Jorhat-Majuli bridge at an estimated cost of Rs 925 crore. The project is sponsored by the Centre. Majuli is a river island. Jorhat is on the South bank. The government of Assam will build another bridge at Rs 750 crore connecting Majuli with Lakhimpur on the North bank.

The icing on the cake will be a 15.6 km long twin road (total four-lane) tunnel under the Brahmaputra that will connect Numaligarh in the periphery of the famed Kaziranga National Park on the south bank, with Gohpur in the north. Estimated to cost nearly Rs 12,800 crore, this strategic project received the go-ahead from the Centre in September this year.

If all the projects are implemented on time, in the next 10 years, upper Assam will be closely integrated with the eastern part of Arunachal. Conversely, Arunachal which was the most isolated territory will enjoy easy connectivity with the rest of the region and India. A massive infrastructure building activity is already going on in Arunachal.

Better security apart, one major anticipated economic takeaway is growth in tourism activities. Though Kaziranga is a prominent foreign tourist destination, the circuit couldn’t be expanded in the past due to logistical inadequacies.

*Pratim Ranjan Bose is a public policy expert. Views expressed are his own. 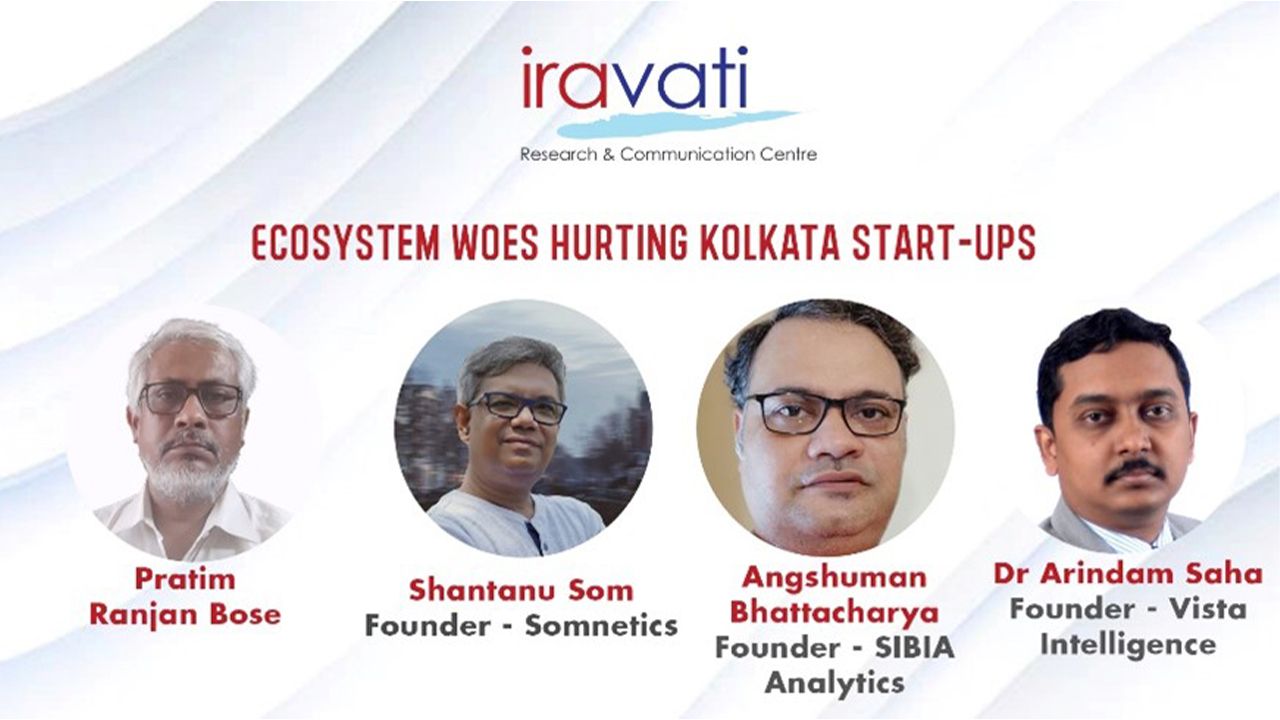 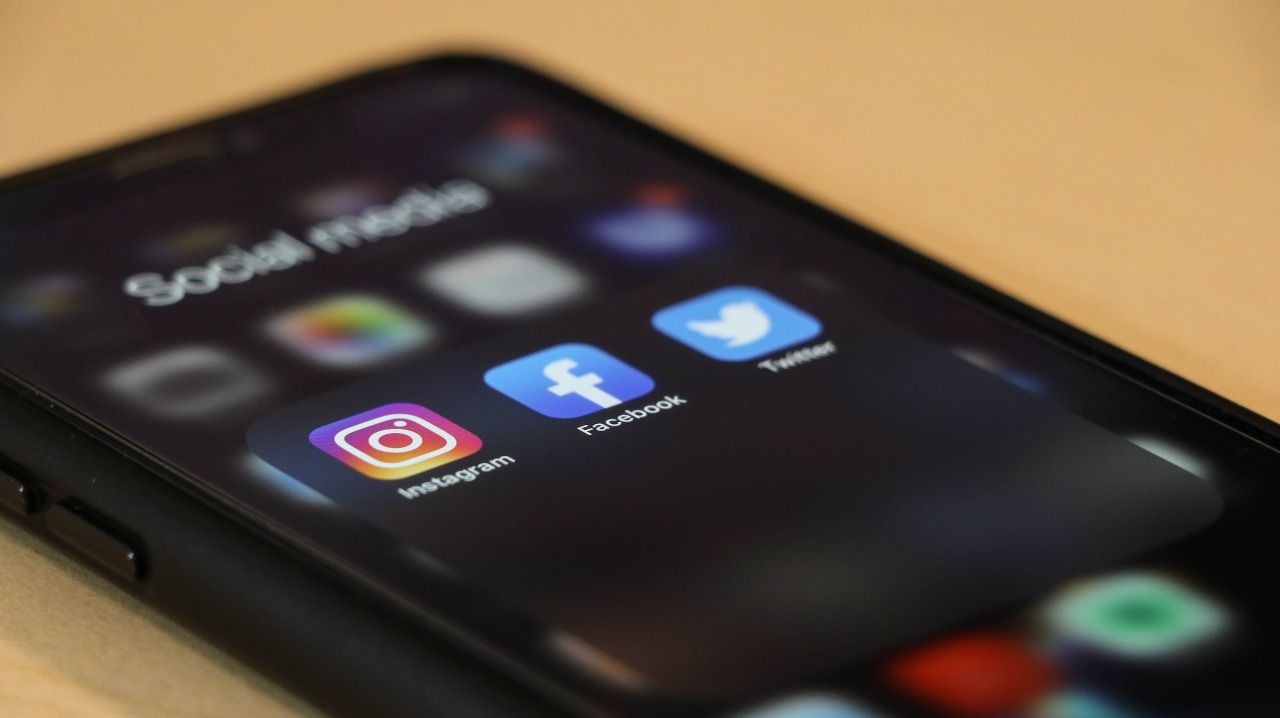 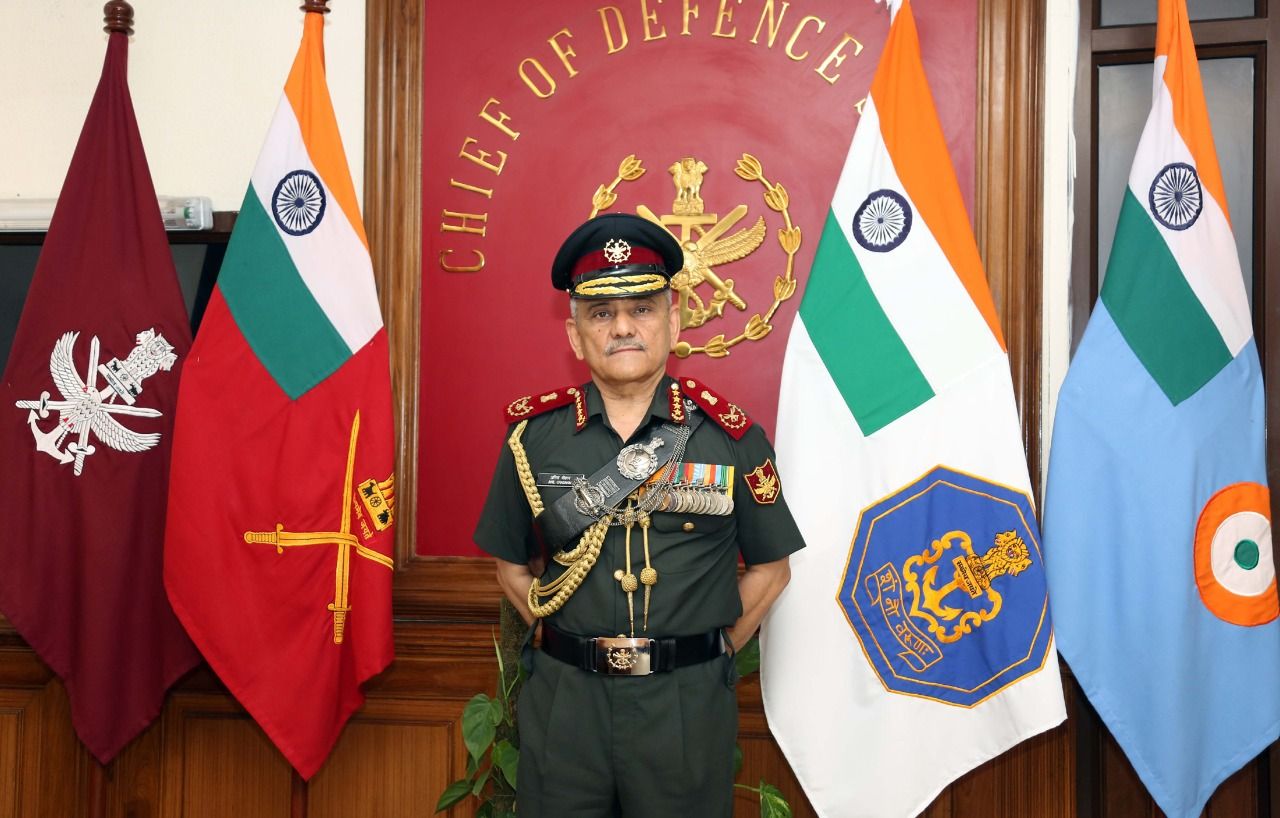 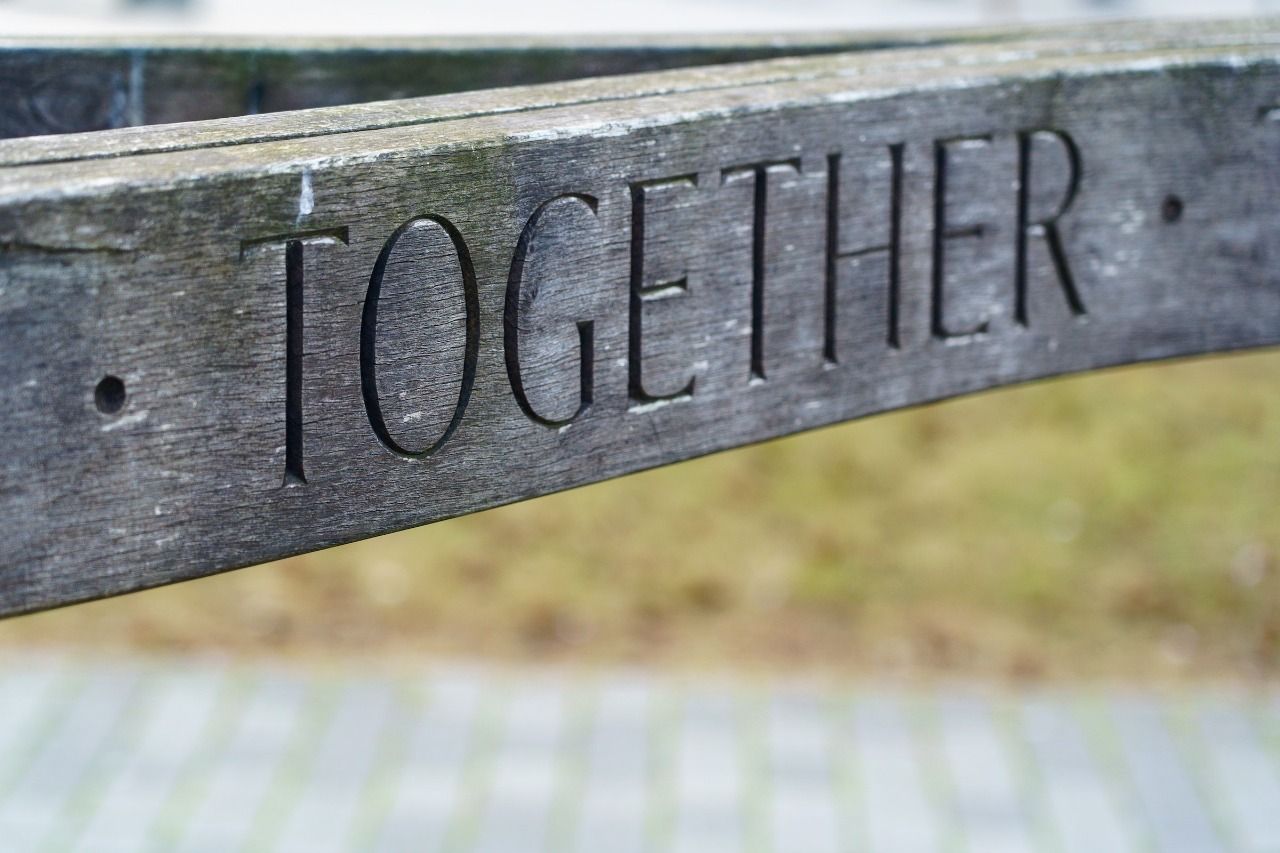